1987 Nicolas de Lorgeril took over the family Estate. He has been continuing the family work. Along with his wife Miren de Saint Chamas, he refurbished the château in 2009 with a mind to hosting receptions, private events and conferences. They have also diversified in Languedoc and have acquired six Estates covering nine controlled appellations […] 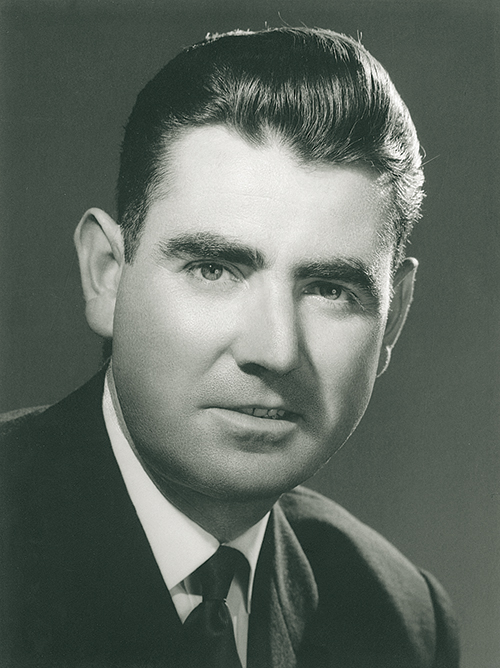 1960 Count Alain de Lorgeril and his wife Françoise de Sampigny continued to renovate the château and planted the first Bordeaux variety vines such as Merlot and Cabernet. 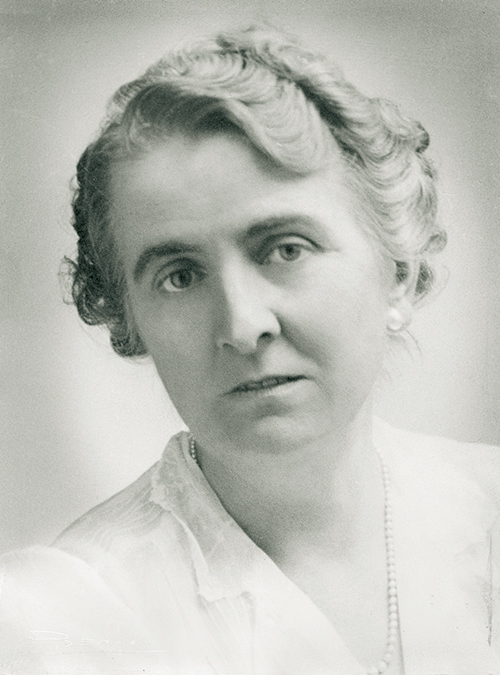 1919 She married Count Christian de Lorgeril. The couple renovated the castle and added a pediment carrying the coat-of-arms of the two families. They also extended the vineyards.

1910 Paule de Pennautier, Rodolphe’s granddaughter and last surviving Beynaguet took over the Esate at the age of 21.

1847 Rodolphe de Beynaguet de Pennautier embarked upon the third phase of constructions by adding the central structure. Influenced by the fashion at the time, he introduced Italian mosaic floors and formal English gardens. 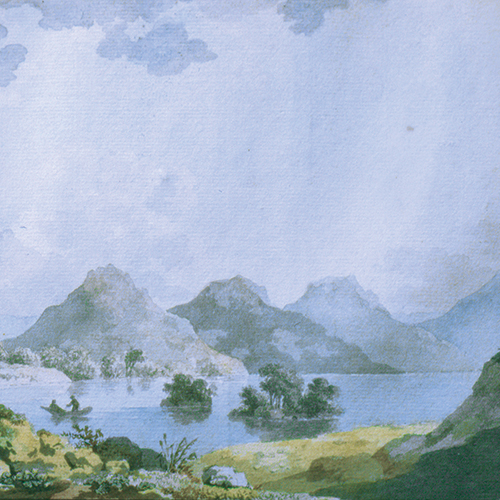 1778 Jacques Beynaguet de Pennautier, knight of Saint Pardoux, was succeeded by his brother, who had pursued a military career in the Republican armies. He brought back many paintings and memorabilia from his campaigns, which are still in the château today.

1711 At the death of Pierre-Louis de Pennautier, who died childless, Château de Pennautier was left to his nephews and became the property of the Beynaguet family. 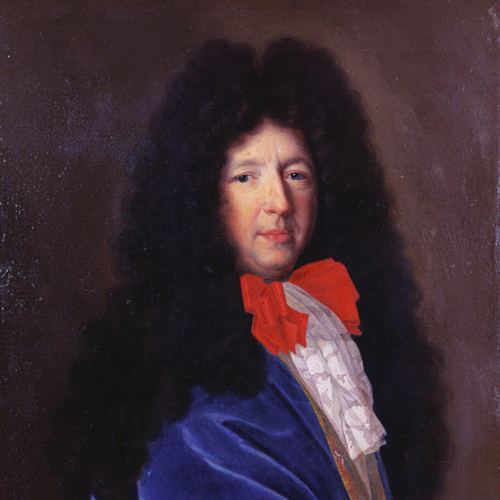 1670 Pierre-Louis de Pennautier, Treasurer of the States of Languedoc and Receiver General of the Clergy of France, was succeeded by his son who extended the castle and engaged prominent architects of the time such as LE Vau, the architect of Versailles and Le Nôtre, the landscaper of Versailles. At this time, the wines from […] 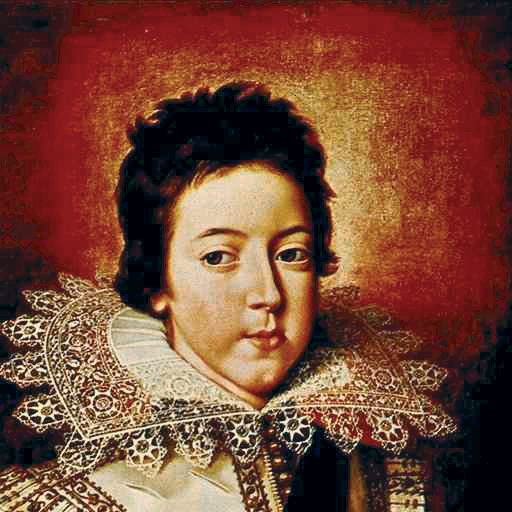 1622 14th July – he received the young King Louis XII in his château as a mark of gratitude to his host, the king left some furniture which has been carefully preserved ever since in the bedroom in which he stayed. It is also classified as an Historical Monument. 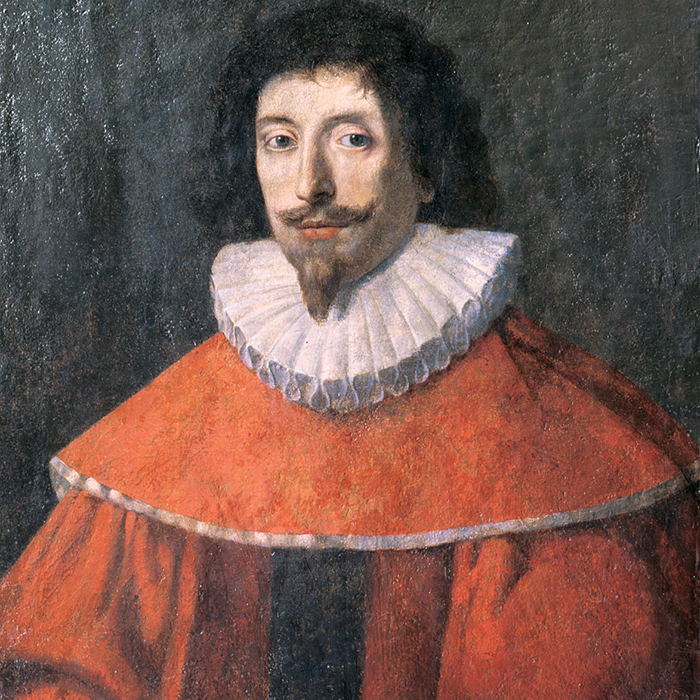